Rachel Roy seemed to respond to the social media firestorm surrounding the themes of infidelity in Beyoncé‘s HBO special Lemonade on Sunday, noting that she wouldn’t stand for bullying.

“I respect love, marriages, families and strength,” the designer, 42, wrote on Twitter. “What shouldn’t be tolerated by anyone, no matter what, is bullying, of any kind.”

The comment came hours after she allegedly posted – and then made private – an image on Instagram that seemed to reference lyrics in one of Beyoncé’s new songs.

A screen grab of the photo, captured by The Shade Room, show’s Roy’s alleged original caption, which read, “good hair don’t care, but we will take good lighting, for selfies, or self truths, always. Live in the light #nodramaqueens.”

In Beyoncé’s song “Sorry,” the pop diva sings, “He better call Becky with the good hair” – just one line of many throughout Lemonade that seems to allude to unfaithfulness. Rumors of relationship troubles surrounded Beyoncé and Jay Z after a dramatic altercation between her sister Solange and the rapper after the Met Gala in 2014. As PEOPLE previously reported, a source said Solange was “provoked” by Roy at an afterparty before the now infamous elevator incident. (The couple renewed their wedding vows later that year.)

Many social media users attacked Roy online after she posted the apparent allusion to “Sorry,” with one person writing, “Rachel Roy just became the most hated woman in the world.”

Beyoncé’s Lemonade premiered on HBO, Saturday, and was followed by the release of her similarly titled new visual album on Tidal. The singer has yet to address the speculation surrounding Roy, as well as the status of her marriage. The hour-long video does conclude, however, with happy images of Beyoncé, Jay-Z and their daughter Blue Ivy – maybe putting to rest rumors of marital strife. 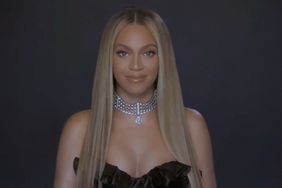 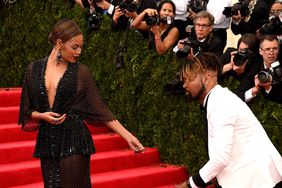 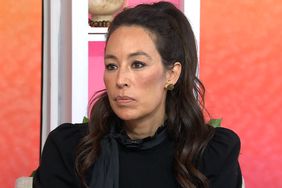