Things are over for Rachel McAdams and Michael Sheen.

The couple, who first met when they costarred in Woody Allen’s 2010 romantic comedy Midnight in Paris, recently ended their two-year relationship, PEOPLE confirms.

The pair acknowledged their budding romance in 2011, after appearing arm-in-arm at that year’s Cannes Film Festival and being spotted together throughout the fall of 2010.

McAdams, 34, will next star in About Time, about a man who travels back in time. She turned heads when photos from the set showed her in full-on baby bump mode, wearing a pregnancy prosthesis.

British actor Sheen, 45, was previously in a long-term relationship with actress Kate Beckinsale, and is the father of their daughter, Lily, 14. McAdams had been previously involved with Ryan Gosling.

• With reporting from JULIE JORDAN 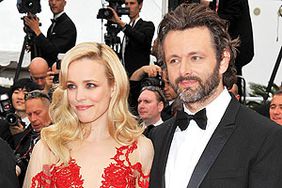 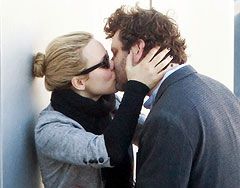 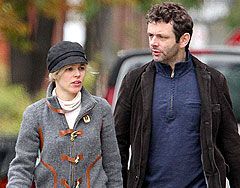