When confronted with the allegations Thursday, Rachel Dolezal said, "That question is not as easy as it seems"

A prominent Washington NAACP leader has allegedly been lying about being black for years.

Rachel Dolezal’s own parents outed her to local media, citing pictures of her as a child as proof. Ruthanne Dolezal told the Spokane Spokesman-Review that her 37-year-old daughter started to “disguise herself” after her family adopted four African-American children.

“It’s very sad that Rachel has not just been herself,” Ruthanne, who hasn’t spoken to her daughter in years, said. “Her effectiveness in the causes of the African-American community would have been so much more viable, and she would have been more effective if she had just been honest with everybody.”

While speaking with CNN Friday, Ruthanne said that her daughter “has not explained to us why she is doing what she’s doing and being dishonest and deceptive with her identity.”

“She has never claimed to be biracial or African-American in our presence,” she said.

Added her father Larry Dolezal to The Washington Post: “Unfortunately, she is not ethnically by birth African American. She is our daughter by birth. And that’s the way it is.”

The NAACP issued a statement Friday regarding the controversy: “For 106 years, the National Association for the Advancement of Colored People has held a long and proud tradition of receiving support from people of all faiths, races, colors and creeds.

“NAACP Spokane Washington Branch President Rachel Dolezal is enduring a legal issue with her family, and we respect her privacy in this matter. One’s racial identity is not a qualifying criteria or disqualifying standard for NAACP leadership. The NAACP Alaska-Oregon-Washington State Conference stands behind Ms. Dolezal’s advocacy record.”

“In every corner of this country, the NAACP remains committed to securing political, educational, and economic justice for all people, and we encourage Americans of all stripes to become members and serve as leaders in our organization.”

When confronted with the allegations Thursday, Dolezal avoided answering any direct questions about her race, telling the paper: “That question is not as easy as it seems.”

She continued: “There’s a lot of complexities … and I don’t know that everyone would understand that,” later adding, “We’re all from the African continent.”

And when a KXLY reporter point-blank asked her, “Are you African-American?” she replied, “I don’t understand the question.”

As proof, Ruthanne offered up her daughter’s birth certificate to the Spokesman-Review, which lists Ruthanne and Larry – both white – as her parents.

“She’s not being rational in what she is saying,” Ruthanne told the Seattle Times.

Added Dolezal’s father Larry, “She has so much to offer and so many positive experiences, it’s not necessary that she would lie. Her advocacy doesn’t justify or excuse her for misrepresenting her ethnicity.”

And while the family did live in South Africa for a while, “Rachel didn’t even visit us while we were there,” her father said.

Meanwhile, an inquiry has been opened up at Spokane City Hall, where Dolezal submitted an application to the Office of Police Ombudsman Commission that lists several ethnicities, including black.

Dolezal maintained that she is African-American during a phone interview with the Coeur d’Alene Press. “They can DNA test me if they want to,” she said. “I would caution you on all of this. This is ridiculous.” 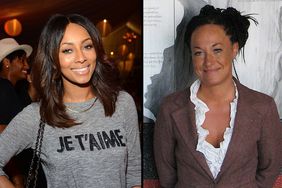 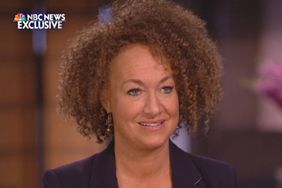 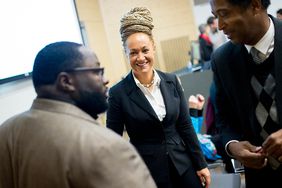 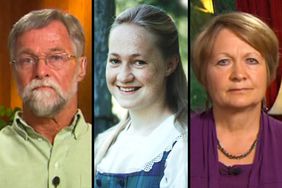 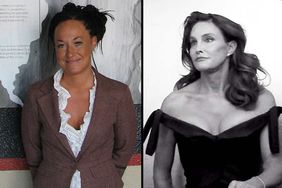