New information has surfaced regarding the June 1 private plane crash in Arizona involving “Dirty Dancing” and “Ghost” star Patrick Swayze, 47. Three men have now face misdemeanor charges for lying to police by allegedly failing to report that they assisted Swayze in removing a half-empty 30-pack of beer and a near-empty bottle of wine from Swayze’s twin-engine Cessna 414A before taking him to a hotel, Phoenix police told the Associated Press. Brian Nelson, Adam Martin and Joshua Angel reportedly told police they didn’t witness the incident. Swayze’s publicist, however, denied that alcohol was on the plane. “It’s unfortunate that there were people there who felt the need to say what they said,” said Annett Wolf. A police spokesman said that there isn’t enough evidence to charge Swayze and that the actor had told the Federal Aviation Administration that he was forced to land the aircraft due to pressurization problems. The Cessna lost part of its wing when it swiped a street lamp before landing. 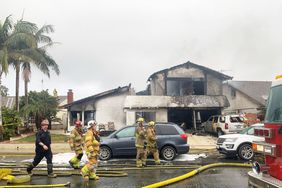 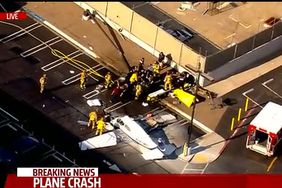 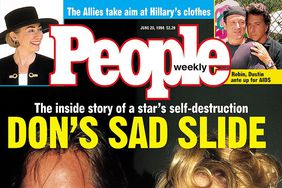