Queen Latifah is bringing back the blues.

The Oscar nominee, 45, will pay tribute to Bessie Smith – the so-called Empress of the Blues – in the new HBO film Bessie.

The movie will not only focus on Bessie’s rise to fame as one of the most powerful and soulful blues singers of the 1920s, but will highlight the struggles the young singer endured.

Directed by Dee Rees, the film also stars Michael Kenneth Williams as Bessie’s husband, Oscar winner Mo’Nique as Ma Rainy, also known as the “Mother of the Blues,” and Mike Epps, who plays a bootlegger and romantic interest. 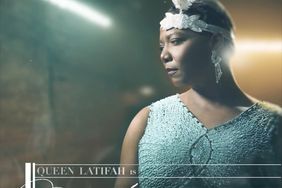 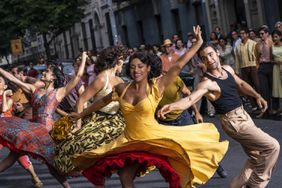