Dan Quayle is winning one thing: he is beating out his fellow GOP presidential contenders at being the butt of Jay Leno’s jokes. “In the Leno poll, I’m No. 1,” the former vice president proudly declared Thursday on NBC’s “The Tonight Show.” Quayle should know. He’s been keeping track. So far this year he’s been the target of 52 jokes by the late night talk show host, outpacing all of his Republican competitors. “Oh, I love those jokes,” said the former veep. “It (sic) makes my day.” 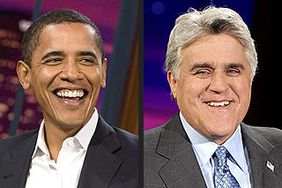 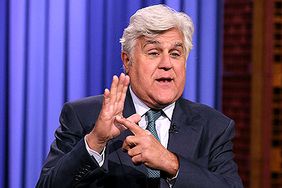