The former TV child star is expecting a baby with her husband, Punk'd producer Jason Goldberg

Frye has not asked to find out the gender of her baby-to-be. “She wants to be surprised,” says a friend.

Frye, 28, and Goldberg, 34, who also produced the Ashton Kutcher film The Butterfly Effect and the MTV reality show You’ve Got a Friend, exchanged vows in October 1998 in Los Angeles. The pair met when Frye was majoring in film at New York City’s New School University in 1996 – four years after a highly publicized breast reduction procedure – and she pitched a movie script to Goldberg. 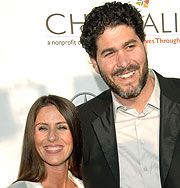 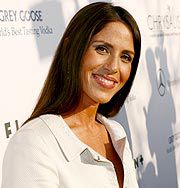 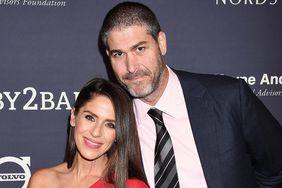 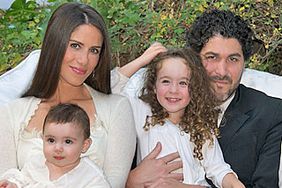 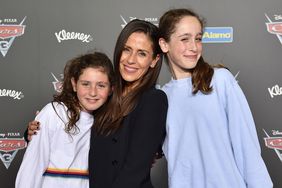