Prison Break actor Lane Garrison was involved in a car accident in which a 17-year-old male was killed on Saturday, according to police.

A sport utility vehicle that Garrison, 26, was riding in with three teenagers jumped a curb and hit a tree in Beverly Hills at 11:50 p.m., police said.

Garrison, who plays “Tweener” on the Fox jailhouse drama Prison Break, received minor injuries. Two 15-year-old girls, who were also in the car, were both injured – one critically. The teenage boy was taken to Cedars-Sinai Medical Center where he was pronounced dead.

Police are investigating the cause of the accident and trying to determine who was driving the car, Beverly Hills Police Sgt. Michael Hill tells PEOPLE. (The SUV was registered to Garrison, the Associated Press reports.)

“There have been no charges. The case is under investigation. There has been no confirmation of information regarding what happened,” says Hill. “The ID of the driver is still to be determined.”

Police declined to release the names of the victims because they are minors. 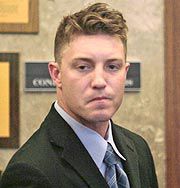 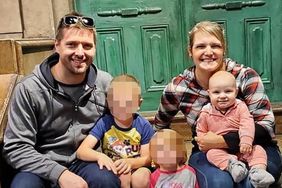 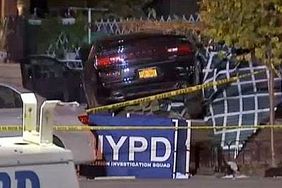