Assistant Principal's Song and Dance Routine Gets Students Excited About School: 'The Kids Don't Want to Miss the Fun'

"We want kids to get out of the car and smile, knowing this is going to be a fun day," Gary Logan tells PEOPLE

“We want kids to be excited about coming to school,” the gregarious administrator tells PEOPLE.

And most of them can’t wait to get to school to watch Logan’s infectious song and dance routine.

“Our tardy rate has gone way down,” Logan says about the ritual he started last school year after being hired as assistant principal. “The kids bug their parents, ‘C’mon, c’mon, we gotta get there.’ The kids don’t want to miss the fun.”

Logan has been singing to kids since he was a third-grade teacher and bus driver.

“The first bus I drove didn t have a radio, so I started singing a capella,” he says. “I sang everything from pop hits to some of my favorites from the Baptist hymnal.”

Logan, who says he never had a bad day, gets to school at 7:05 every morning. He says a prayer for his charges and then heads to the cafeteria to start the party.

“When I discovered there was a Bluetooth-compatible PA system, I got out the mic and started singing to the kids in the cafeteria. They especially love the interactive songs. We do line dances and the ‘Whip/Nae Nae.’ We’ve found that if the kids get out their wiggles and giggles, they’re ready to settle down into school,” Logan says.

Logan adds, “We never know what the kids might have experienced the night before. We don’t know what’s going on at home. But we do know that if we give them a reason to let their guards down, they can re-set and come to class with a new start each day.

“The students are really excited to be there,” Heather Kendrick, a communication specialist for Conway Public Schools, tells PEOPLE. “Principal Logan’s singing has definitely boosted morale over the past two school years.”

After the early morning kids have breakfast, Logan heads to the sidewalk in front of the school to welcome the rest of the students who are dropped off by their parents. He sings to the parents, teases them for arriving late and gets the kids dancing on the sidewalk.

“We want kids to get out of the car and smile, knowing this is going to be a fun day,” says Logan, who describes himself as “dysfunctionally energetic.”

“I’ve always loved little people,” he adds. “My deal is to be a positive role model.”

And to motivate kids before they head to high school.

Before landing at Woodrow, Logan served as assistant principal at a high school and says, “High school kids and I were on a different wavelength. I hope to get them motivated while they’re still young.” 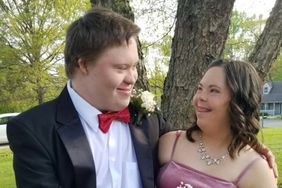 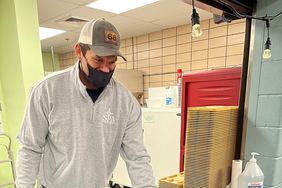 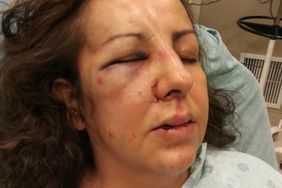 Calif. Mom Says She Was Brutally Beaten While Going to School Principal About Daughter's Bullying 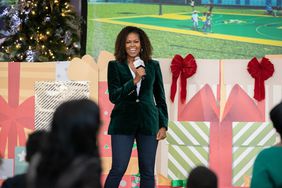 The Story Behind Michelle Obama (and Ellen!) Surprising an Elementary School in D.C. with Gifts & $100K 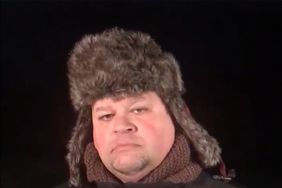 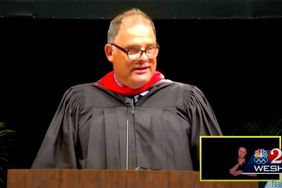 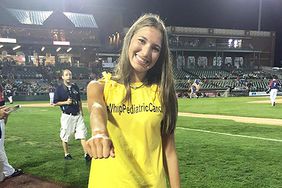