Women of the world, weep. Prince William is reportedly in love — and wags are suggesting that he and his father can double-date. The object of Wills’ affection? Emma Parker Bowles, the attractive blonde niece of none other than Prince Charles’ longtime mistress Camilla Parker Bowles — or so says London’s Sunday People (no relation to PEOPLE Magazine). Emma, at 24, is a full eight years older than Prince William. A waiter who served the couple at the exclusive Foxtrot Oscar restaurant in London last Wednesday said: “Wills was smitten. He was looking lovingly at Emma, and she was hanging on his every word.” A friend of Emma’s also chimed in with her take on the couple: “Sometimes he gazes at her so adoringly that it becomes a bit embarrassing. He looks every inch a young man who is falling in love.” Only last Friday British papers (and The PEOPLE Daily) reported how Wills had gotten very chummy with Camilla’s two children. London’s Sunday People went on to say that the two Parker Bowleses think it’s amusing that Prince Charming — er, William — has a crush on their cousin. 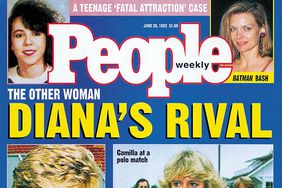 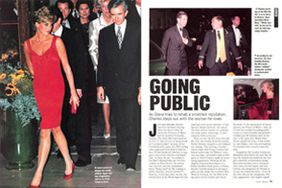 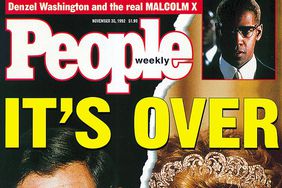 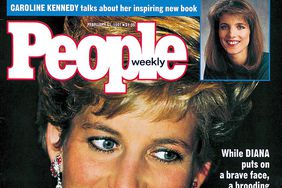 Di and Her Prince: Everything but Love

Who's Afraid of Raw Tripe Salad? 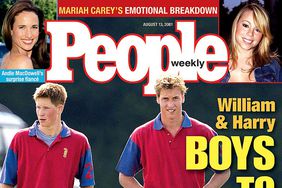