Two More Come Forward Claiming to Be Entitled to More Than $500,000 of Prince's Fortune

The battle for Prince‘s estate continues.

On Wednesday, two more women submitted claims in Minnesota’s Carver County District Court, alleging they are entitled to a sum of the late icon’s fortune.

One Atlanta resident, R. Kerr, filed a statement of claim, alleging Prince owes them $46,582.29 for “recording cost, post production, equipment rental” and “will seek further legal action” if they do not receive payment by June 1.

Meanwhile, a claim from Kimberly Felecia Potts of Tallassee, Alabama, says she is due $500,000 of the icon’s estate, alleging she is responsible for Prince’s 2004 album Musicology.

“I am the creator of the ‘Musicology.’ I created Musicology in the NPG Music Club in 2004. Prince invited me to Paisley Park in Nov. 2015 to reopen the NPG MC, and to reward me for Musicology,” Potts claims in her statement, alleging her claim is secured by “NPG MC records,” “conversations” and “Twitter Account chats.”

Kerr and Potts did not immediately respond to PEOPLE’s request for comment.

Since Prince died April 21 at his Paisley Park compound in Chanhassen, Minnesota, a judge ruled that he did not leave a will behind. Earlier in May, that judge appointed Minnesota-based financial institution Bremer Trust as the special administrator of his estate, while his sister Tyka and five half-siblings work with the bank to settle Prince’s riches in and out of court.

Between Kerr and Potts’ claims and another man coming forward alleging he is a long-lost heir, the fate of the estate is far from close to being resolved.

WATCH: See the Heartfelt Apology Prince Gave Fans At His Final Concert Days Before His Death

As a source with knowledge of the case told PEOPLE, all parties involved have until Sept.12 just to file their claims.

“At this point, we’re looking at something that’s probably going to last through the year, at least. It just depends on if everyone agrees with everyone’s claims. It could be done very quickly,” the source said. “It’s just a lot of speculation at this point. Eventually all things will come to appear clear, but it is a slow process: That’s the bottom line.” 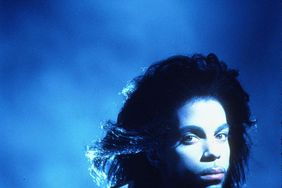 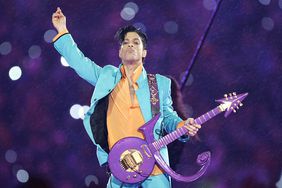 Prince's $250 Million Estate Likely Won't Be Settled Until at Least Next Year: 'It's a Slow Process,' Says Source

Prince's Estate: Woman Says She Is Late Star's Half Sister, Makes Claim on His Fortune 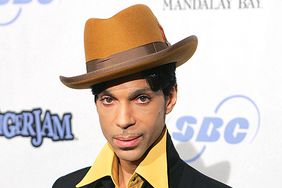 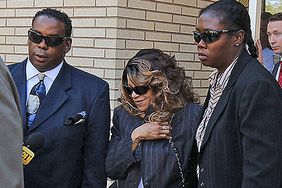 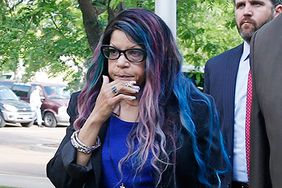