Here's to you, Barack Obama and Justin Trudeau

President Obama may be on his way out of the Oval Office, but his friendship with Canadian Prime Minister Justin Trudeau looks like the beginning of a beautiful bromance.

The two leaders first met at the APEC Summit in the Philippines in November, where Obama shared some words of wisdom with his Canadian counterpart.

“I indicated to him that if, in fact, you plan to keep your dark hair, then you have to start dyeing it early,” Obama recalled of his earlier advice to Trudeau. “You hit a certain point and it’s too late – you’ll be caught.”

At the State Dinner Thursday night, Obama and Trudeau picked up right where they left off, trading jokes about beer, hockey and Canada’s Justin Bieber.

“I think it’s fair to say that, here in America, you may well be the most popular Canadian named Justin,” Obama quipped to Trudeau.

“One of our most popular exports to the United States, and I need you to stop teasing him, has been another Justin,” Trudeau later said in his toast. “And of course, leave it to a Canadian to reach international fame with a song called ‘Sorry.’ ”

While the two leaders may differ in their opinions of the Biebs, they have many other things in common, including their politics.

They announced Thursday that their governments will work together to combat climate change and to make it easier for goods and people to cross the shared border.

And on the style front, their suit swagger is unparalleled:

Even their wives are BFFs. The first lady and Gregoire-Trudeau held an event together to promote girls’ education on Thursday and Michelle introduced Gregoire-Trudeau as “my soulmate right now.” “We’ve already gotten into trouble,” she joked.

Obama says the most important bond the two men share is not as leaders but as fathers.

“When we first spoke on the phone after your election, we talked not only as president and prime minister, but also as fathers,” Obama said in his toast to Trudeau.

Trudeau replied, “Now that I think of it, we’re actually closer than friends. We’re more like siblings, really.”

“May the special connection between our two countries continue to flourish in the years to come,” he added to Obama. “And may my grey hair come in at a much slower rate than yours has.” 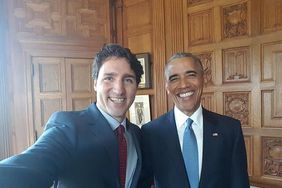 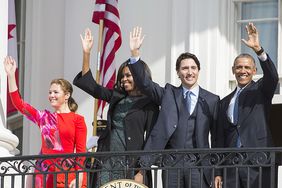 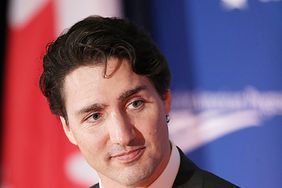 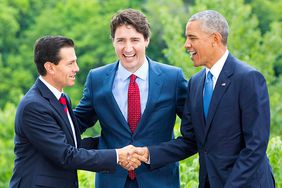 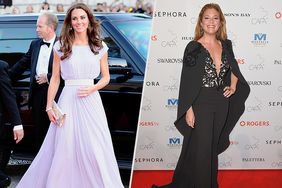 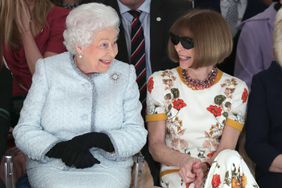 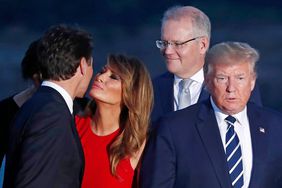 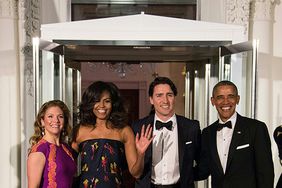 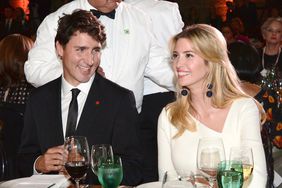