Thomas Beatie, who gained fame as the world’s first known legal man to give birth, has split from his wife of nine years.

Beatie revealed the breakup with Nancy during a taping of the syndicated TV show The Doctors in which he also said he had undergone a final female-to-male gender reassignment surgery.

“Like all marriages, we have our ups and downs, and we re going through a rough patch right now. At the moment, we re separated.”

Beatie began life as a woman and legally switched to a male identity, while preserving his female reproductive organs. He made headlines in 2007 after pictures of his bearded face and pregnant belly became public.

Nancy, 49, had two children from a previous marriage but was no longer able to get pregnant following a hysterectomy. The couple have since had two more children. 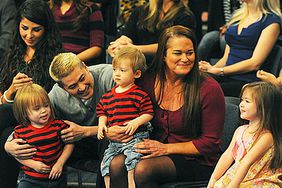 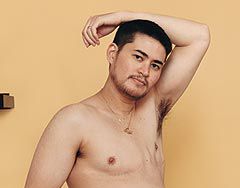 The Pregnant Man Is Pregnant a Third Time

The Pregnant Man Gives Birth It's a Girl 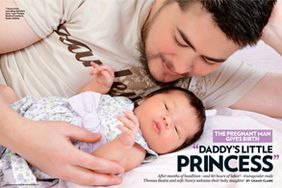