Victoria “Posh Spice” Beckham headed to the doctor’s office after she began worrying about a recent drop in weight, the pop star admitted on a BBC interview that airs Friday. Posh, who is married to British soccer star David Beckham, said, “I started to get paranoid. So I went to the doctors and said, ‘Look, is there anything wrong with me?’ I wanted to be totally checked out because I was eating perfectly fine.” She was told that the weight loss was nothing more than a typical reaction to having had a baby. The Beckhams’ son Brooklyn was born last year. During the interview, Victoria also denied having had plastic surgery. “If I’d had a boob job,” she declared, “I would have done them bigger than this.” 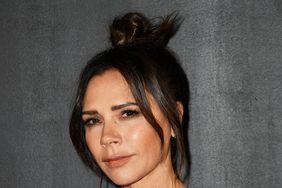 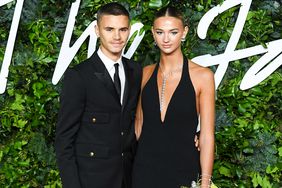 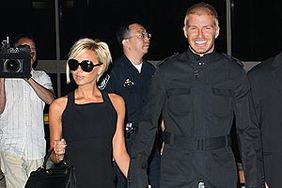