"It is possible to live in a world of peace," Pope Francis said during his multi-religious prayer service

During a poignant visit to the World Trade Center Memorial in New York on Friday, Pope Francis stopped to pay his respects at the site where nearly 3,000 people lost their lives 14 years ago.

The pope paused at one of the memorial’s reflecting pools, where he said a silent prayer with 1,000 invited guests, many of whom were survivors of the attack, family members of victims and emergency responders.

Alongside Archbishop Cardinal Timothy Dolan, the Pope laid a single white rose along the etched names of those killed on September 11, 2001.

He also met with family members of six people killed in the terrorist attacks, including five who worked in the towers and a flight attendant who had been on one of the hijacked aircrafts. He also gave each of them a rosary that he had blessed.

“I was humbled and it was a very bittersweet thing for me,” Anthoula Katsimatides, whose brother, John Katsimatides, 31, died in the North Tower, tells PEOPLE. “Having him come here and specifically ask to meet with 9/11 family members just speaks volumes about the kind of person that he is.”

Monica Iken-Murphy, whose husband, Michael Patrick Iken, died inside the South Tower, told reporters: “This is where loved ones lost their lives. This is the way we are going to honor them by having someone who is holy, closest to God, Pope Francis, come here and bless this site, especially for those of us who do not have remains until this day. I couldn t be prouder to share this memorial and museum with him.”

The Pope then led an interfaith prayer service at Ground Zero with religious leaders of all faiths, shaking with representatives of the Christian, Jewish, Muslim, Hindu and other religions as they joined him on stage.

“Here, grief is palpable. This is a place where we cry … for the powerlessness we feel when we see injustice, the inability to solve our differences, to dialogue,” Francis said during the service.

Earlier in the day, the pope urged world leaders to make decisive steps to combat climate change and preserve the environment in a historic address in front of the United National General Assembly on Friday. 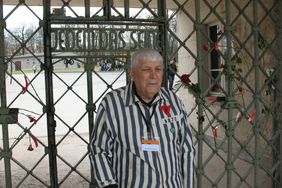 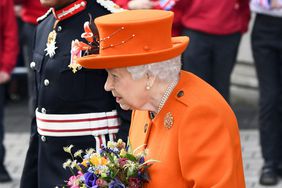 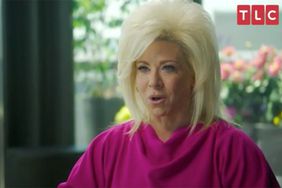