POLL: Does Dating Celebs Cause Injuries?

If you’re a football player and want to remain injury-free, you might want to avoid dating celebs.

The latest to fall is Reggie Bush, Kim Kardashian‘s squeeze. The New Orleans Saints’ running back injured his knee Sunday against the Carolina Panthers and will miss at least one week, according to sportsillustrated.cnn.com.

Does anyone dare call it a curse?

Brady, the signal caller for the New England Patriots, is out for the season after busting his knee in his team’s first game – but his injury woes aren’t over. An infection he suffered after his Oct. 6 surgery required a second surgery.

Finally, Romo, the Dallas Cowboys’ quarterback, missed Sunday’s game with a broken pinkie. But he isn t letting his injury spoil face time with Simpson – on Friday night, Romo was sighted catching his girlfriend perform live in concert at the State Fair of Texas. 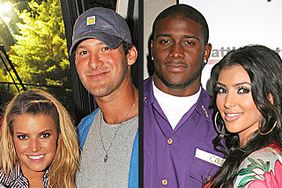 POLL: Who Is Your Favorite Football Couple? 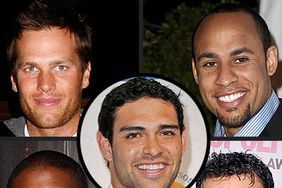 POLL: Which NFL Star Would You Like to Score? 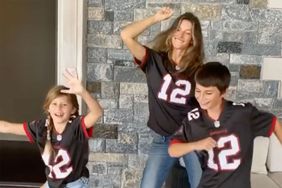 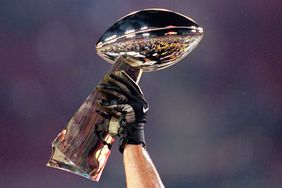 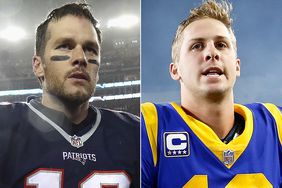 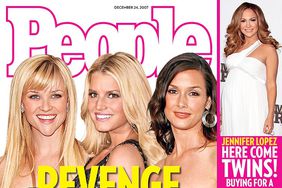 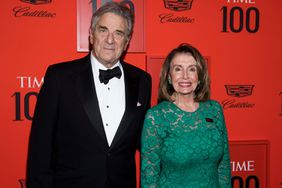