Sorry, it's not Pluto

There is new evidence suggesting that our solar system contains a massive ninth planet.

While astronomers have long suspected the existence of a so-called “Planet X,” a new study from two Caltech scientists offers calculations that support the ninth planet’s existence. (One of the scientists, Mike Brown, is responsible for the devastating demotion of Pluto to a “dwarf planet,” leaving the solar system with only eight planets.)

Brown and his colleague, Konstantin Batygin, studied the behavior of a cluster of objects in the outer rings of the solar system, leading them to discover the forces of an unseen body – the ninth planet. This planet, nicknamed Planet Nine, is estimated to have a mass 10 times that of the Earth and is thought to be located 20 times farther from the sun (on average) than Neptune, according to a Wednesday statement from Brown.

“This would be a real ninth planet,” Brown said. “There have only been two true planets discovered since ancient times, and this would be a third. It’s a pretty substantial chunk of our solar system that’s still out there to be found, which is pretty exciting.”

50 Years After Clyde Tombaugh Found Pluto, His Career Is Still Looking Up 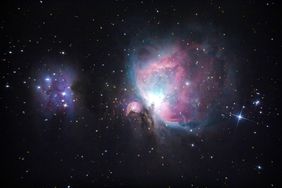 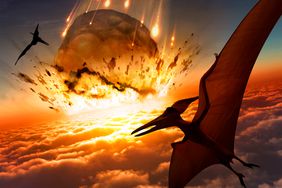 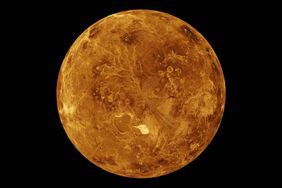 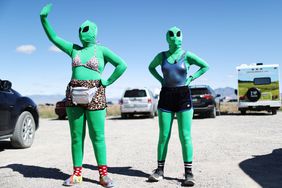 Carl Sagan Searches for Neighbors Out There in Space

Stand by for Outages, Radio Disruptions and Auroras—the Sun Has Its 11-Year Itch