The Twilight star proposed to the Thor stunner Monday in New York City, a rep confirms to PEOPLE exclusively

The Twilight star popped the question to the Thor actress Monday with a romantic gesture at one of New York City’s famed landmarks, reps for both confirmed to PEOPLE exclusively.

The 41-year-old actor proposed to Alexander, 31, at the top of the Empire State Building while their work schedules overlapped in N.Y.C.

The couple, who both worked on the medical comedy-drama Nurse Jackie, were first linked in November 2012.

“I know how [the relationship] makes me feel in my heart it makes me feel really good. He’s a good guy with a great family and I couldn’t be any luckier,” Alexander told PEOPLE in November 2012.

Facinelli is busy promoting his new NBC series American Odyssey, while his new fiancée is filming the pilot for Blindspot, also for the network.

The couple have not yet shared a date for their nuptials.

RELATED: You Can Rely on Nurse Jackie‘s Merritt Wever In an Emergency 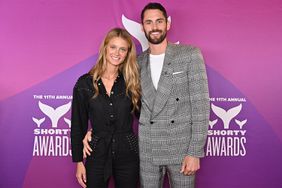 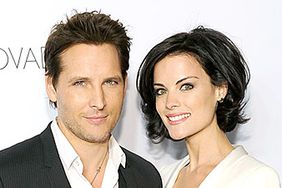 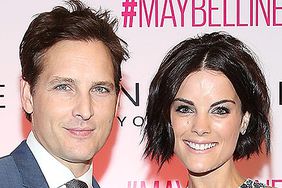