The couple was introduced by mutual friends, and got engaged in September 2014. Fox proposed to the star, 44, in a rose-filled suite at the Ace Hotel in New York City. The athlete then took her to dinner at the ABC Kitchen where she was surprised by both their families.

Reeves previously told PEOPLE she wanted to keep the ceremony simple, and her Entourage castmates, including onscreen husband Jeremy Piven, wouldn’t be on the guest list.

“It’s not going to be like 500 people,” Reeves said. “That would be weird if it was only our families and then the cast of Entourage.”

The actress said she wanted her wedding to have the vibe of a “big family vacation,” and that it would be “sweet and nice.”

Reeves shared a shot of what was supposedly the wedding reception on Instagram on Friday night. The picture showed guests dining outdoors in a private terrace beneath strings of lights. 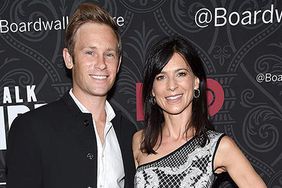 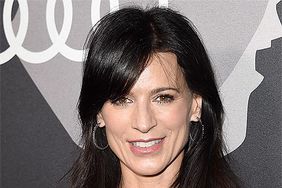 Perrey Reeves Isn't Inviting Her 'Entourage' Costars to Her Wedding