Members of the rock band Pearl Jam, still shaken by a June 30 tragedy that took place at their concert outside of Copenhagen where nine fans were crushed to death as the crowd rushed the stage, are demanding that authorities step up their investigation of the incident. “When something this disastrous occurs, when this many lives are lost, it is essential that every aspect be examined thoroughly and from all angles,” the Seattle-based band, which has remained in seclusion since the concert, said in a statement issued this morning. “To date, we don’t feel this has been done.” The band members also resonded to reports that Danish police found them to be “morally responsible” for the calamity. “We feel that we are ‘morally responsible’ to bring out the truth with regard to what happened that night,” said the statement. After canceling the rest of their European tour, Pearl Jam are scheduled to kick off their North American concerts in August. 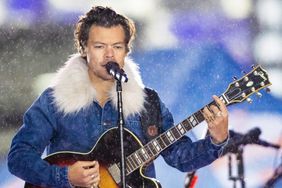 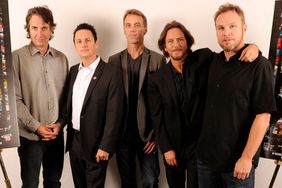