The British TV presenter and mother of two was found dead at her U.K. home on April 7

Peaches Geldof, who was found dead at her English country home on April 7, most likely died of a heroin overdose, police now say.

“Recent use of heroin and the levels identified [in her autopsy] were likely to have played a role in her death,” detective chief inspector Paul Fotheringham said at a hearing Thursday at an inquest into the death of Geldof, 25, the daughter of Irish rocker Sir Bob Geldof.

The British model, writer and TV personality was found dead while looking after her 11-month-old son, Phaedra, at home, and police initially described her passing as “non-suspicious” and a “sudden unexplained” death.

The Times reports that police discovered no evidence of drug paraphernalia in the house, and after an autopsy proved inconclusive, samples were sent to a laboratory for toxicology testing.

The manner of Geldof’s passing echoes the death of her mother, TV presenter Paula Yates, who died from an accidental heroin overdose in 2000, when she was home alone with her youngest daughter, Tiger Lily, 4, whose father was INXS singer Michael Hutchence.

Geldof admitted that she experimented with drugs during her younger years. “I could have let myself spiral but all the time I remembered what happened to my mum,” she told Elle magazine in 2012.

The last picture Geldof shared on Instagram was an old photo showing Yates holding her as a child. 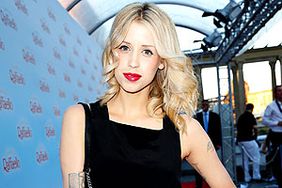 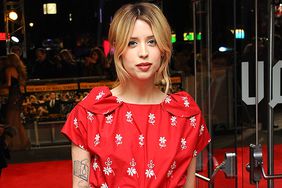 Peaches Geldof, Daughter of Irish Rocker, Is Dead at 25 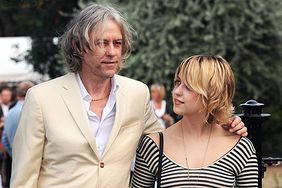 Paula Yates: Not a Suicide 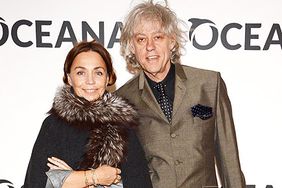 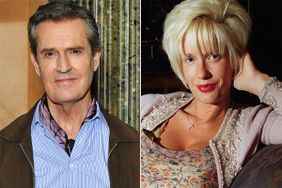