Roger Rodas was driving the car that crashed in November 2013, killing Walker and Rodas

Paul Walker’s father is suing the estate of Roger Rodas – the man who was driving the car that crashed last November, killing the actor and Rodas.

He has filed a creditor’s claim stating that the Rodas’ family is in possession of “numerous automobiles and other motor vehicles that are either wholly or partially owned” by his late son, according to EW.

The Fast and Furious star’s father, acting as the executor of his son’s estate, is demanding that the vehicles be returned and the “proportionate share of any sales proceeds derived from the sale of such vehicles” be handed over.

Rodas – who died in the wreck alongside Walker – was the actor’s close friend and business partner. Together they owned the performance and racing shop Always Evolving in Valencia, California. 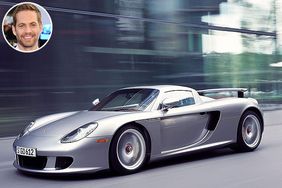 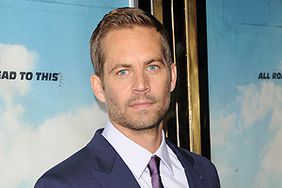 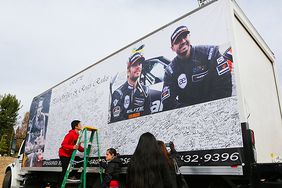