The singer is spotted strolling with the What About Brian star

When it comes to the ladies, looks like the Cute Beatle is a popular as ever. Paul McCartney – still in the midst of a messy divorce from Heather Mills – stepped out with actress Rosanna Arquette last week.

In photographs printed Sunday in Britain’s News of the World, they are seen strolling side-by-side through the grounds of the Kenwood House, a historic Hampstead home on Nov. 19. (The paper also quotes unnamed witnesses, who claim the two were kissing.)

A rep for McCartney, 65, had “no comment” on the outing. Arquette’s rep did not immediately return calls for comment.

But it’s not the first sighting of the pair. At the Aug. 11 James Taylor concert at East Hampton’s Ross School in New York, Arquette, 48, was spotted leaning on McCartney’s shoulder during “How Sweet It Is (to be Loved by You).” 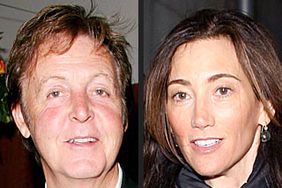 Paul McCartney Steps Out with a New Gal Pal 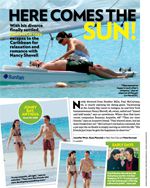 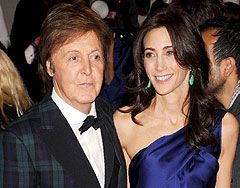 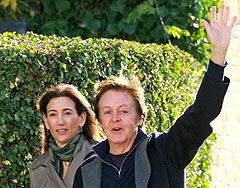 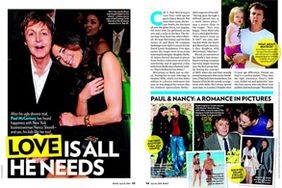 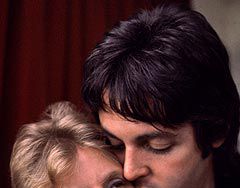