Patrick Dempsey on Saving His Marriage with Jillian: 'I Wasn't Prepared to Give up on Her'

Grey’s Anatomy, repairing his marriage and relishing his new role in Bridget Jones’s Baby. Subscribe now for the exclusive interview, only in PEOPLE!

Patrick Dempsey fans were shocked he that he was splitting from his makeup artist wife of then 15 years, Jillian. The next few months were filled with speculation as to what tore them apart, but behind the scenes, the actor was working hard to repair his union.

“Our marriage was not something I was prepared to let go of,” Dempsey tells PEOPLE exclusively in this week’s issue. “I didn’t feel like we had done all the work. And we both wanted to do that work. That’s where it started.”

Still, the potential end of his marriage was “scary,” admits the actor, who stars in Bridget Jones’s Baby, out Sept. 16.

“It’s always destabilizing when you’re potentially breaking up a family or you have a big section of your life that’s ending,” he says.

• Watch full episodes of People Cover Story: Patrick Dempsey now at People/Entertainment Weekly Network. It’s free, and it’s available on streaming devices, including Apple TV, Roku, etc. Just download the PEN app on your Smart TV, mobile and Web devices, or you can check it out at people.com/PEN.

Gradually, and thanks to couples counseling (“very important,” he says), the parents of daughter Talula, 14 and twin sons Darby and Sullivan, 8, began to pick up the pieces.

“Everybody has their own path,” says Dempsey, 50. “Jill and I decided it was time to work on our issues and improve. We wanted to be role models for our kids like, okay, if you have differences, you can work them out.”

Dempsey, who left Grey’s Anatomy in April 2015, also began to pull back from his passion for car racing, in order to devote more time to his family.

For exclusive photos and much more from Patrick Dempsey, pick up the new issue of PEOPLE, on stands Friday

“You can only do one thing at a time and do it well,” he says. “I [learned] to prioritize. Our union has to be the priority. I wasn’t prepared to give up on her and she wasn’t either. We both wanted to fight for it.” ”

Now, Dempsey refers to his marriage as a “new beginning,” and says he’s learned what it takes to keep his relationship strong.

“You’ve got to keep at it,” he says. “You’ve got to communicate, and stay open and not get lazy. And not give up. And lots of sex!” 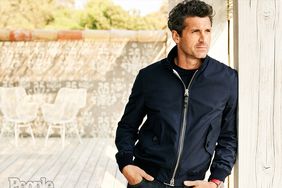 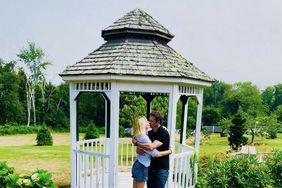 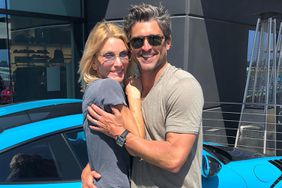 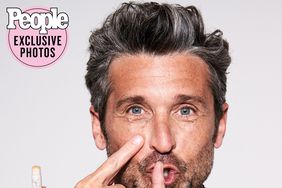 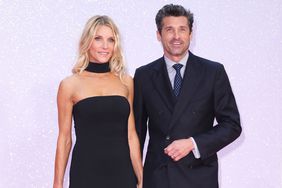 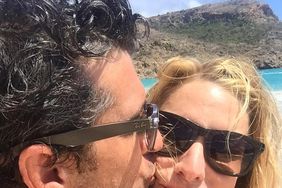 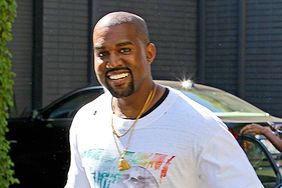 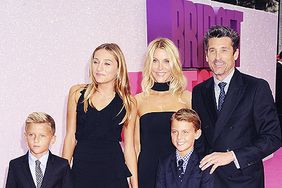 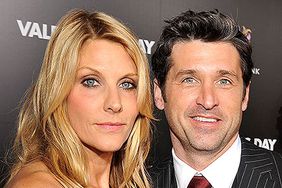 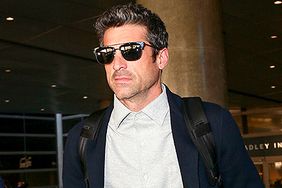