Patricia Krentcil, the feisty "Tanning Mom" accused in April of taking her 5-year-old daughter into a tanning bed with her, was once an aspiring model, it has come to light.

In photos taken at the time she was applying to a modeling agency, Krentcil had yet to sport her much-discussed toasted look, reports the New York Post, which spoke to Krentcil’s husband, Rich, outside his Nutley, N.J., home Tuesday.

“As far as I know, that was her,” he confirmed about the photos, while admitting not to know who took the shots or how they might have suddenly reappeared.

“It was probably a good, at least 15 years ago,” he said about when they would have been taken.

But some skepticism was raised by a former Long Island classmate of Patricia’s, who told the Post the face matches but not the body.

“She was so skinny and had no boobs in high school,” said an unnamed classmate from the Cold Spring Harbor High School student body during the 1982-83 school year. “I can’t see it. No way – it’s Photoshop.”

Earlier this week, Krentcil’s case went to a grand jury. Krentcil, 44, had been arrested on April 24 and pleaded not guilty to the second-degree charge of child endangerment. 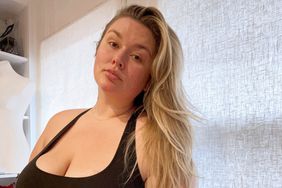 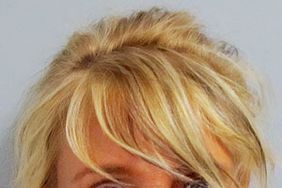 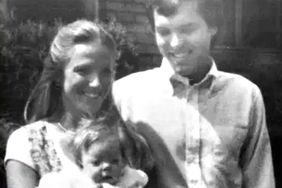 1982 Ax Murder of N.Y. Mom Went Unsolved for Nearly 40 Years — But Now Her Husband Is Charged

PHOTOS: The Life and Times of Whitey Bulger 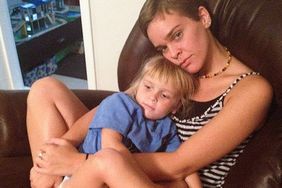 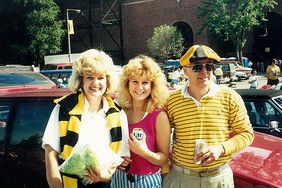