The heiress was picking out "something special" for her 30th birthday, her rep says

Paris Hilton recently told Ryan Seacrest that she’s sure her beau Cy Waits will pop the question. And based on a recent shopping adventure, it sounds like Waits could be getting down on one knee sooner than later.

A source tells PEOPLE that Hilton, who just celebrated her 30th birthday, accompanied Waits to luxury jewelry store Jacob & Co. in New York on Friday, where the duo checked out some serious bling.

“They shopped for engagement rings,” the source says. “They were really cute together. Paris was making comments about the rings and joking that her ring has to be at least 24 carats.”

Although the lovebirds – who began dating last summer – did not leave with an engagement ring, Hilton did not leave empty-handed.

“She walked out sporting a $25,000 white gold and black diamond encrusted ring,” the source says.

When reached for comment, Hilton’s rep tells PEOPLE, “The couple were shopping in New York looking for something special for Paris’s 30th birthday.”

As for Hilton, she recently told Seacrest her relationship with nightclub owner Waits is “really serious.” “I’m so happy,” the heiress said. “I’ve never been happier.” 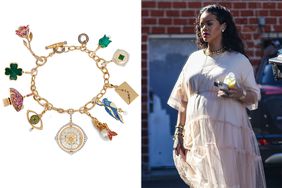 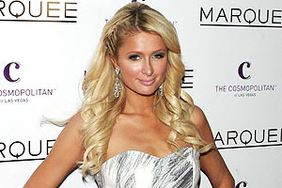 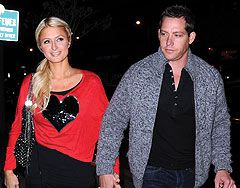 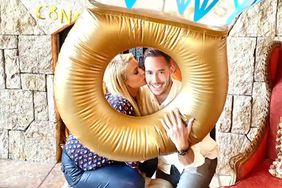