Orlando Brown of TV’s That’s So Raven, who worried friends and family after he disappeared Tuesday morning, has turned up, saying he simply “needed to be alone.”

In a statement, Brown, 20, thanked fans for their support and apologized for not informing anyone of his whereabouts for over 24 hours.

Brown, who is a musician as well as an actor, said he dropped out of sight after a problem last week involving a scheduled performance at Club Tattoo in Los Angeles. After the incident, the statement said, he “felt a little lost and needed to get away.”

“It got a bit overwhelming and I needed to be alone,” he said.

Brown’s publicist, who had earlier confirmed that he was missing, denied that the disappearance was a publicity stunt. “It was not a hoax,” the rep says.

Brown reportedly left his manager’s house around 10:20 a.m. Tuesday to make a quick trip to 7-Eleven and had not been seen until Wednesday night. According to Brown’s publicist, Elayne Rivers, he had a full day of meetings and appointments in preparation for a photo shoot Wednesday. 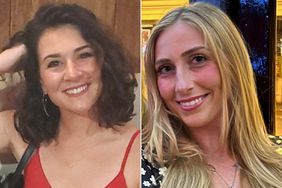 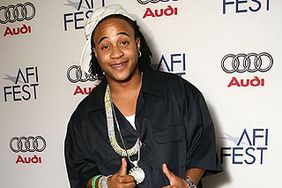 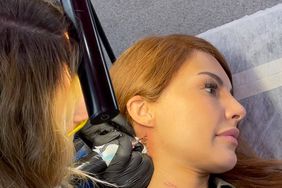 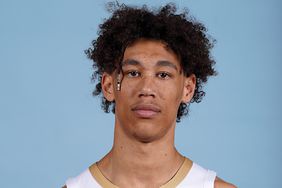 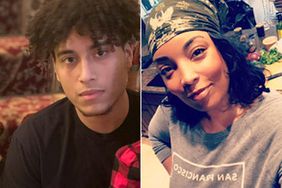 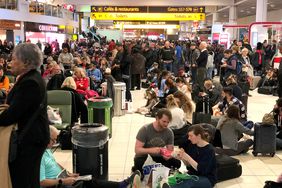 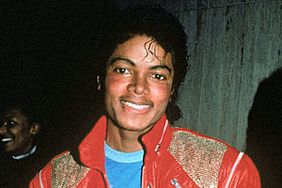