"He hasn't been this serious about a girl since Miranda," a Bloom source tells PEOPLE exclusively

Katy Perry‘s relationship with Orlando Bloom is stronger than ever, but could the “Rise” singer be sporting a new engagement ring on her finger soon?

The couple – who were first linked in January after they were spotted getting flirty at a post-Golden Globes party – are “not engaged yet, but seem to be heading that way,” a Bloom source tells PEOPLE exclusively.

The actor, 39, who shares 5-year-old son Flynn with ex-wife Miranda Kerr, “always gushes about Katy and thinks she is amazing in a million ways,” says the source. “He would love to settle down with Katy and have more kids. He hasn’t been this serious about a girl since Miranda.”

However, the pair are in no rush to walk down the aisle. “Katy’s divorce from Russell [Brand] really messed her up emotionally,” says a Perry friend.

For the latest on Katy Perry and Orlando Bloom’s red-hot romance, pick up the latest issue of PEOPLE, on newsstands Friday.

The comedian, 41, filed for divorce from Perry, 31, in late 2011 just one year after their fairy-tale wedding in India, and the singer has talked about the toll the broken marriage took on her.

“She’s not going to rashly make a huge commitment like marriage again unless she thinks it’s absolutely right,” says the friend.

However, that doesn’t mean Perry’s not head over heels for Bloom. “They’ve been getting along really well,” adds the friend. “Katy gives him space, and they’re both pretty independent. They are serious about each other and their relationship.”

Could This Be Katy Perry's Engagement Ring from Orlando Bloom? 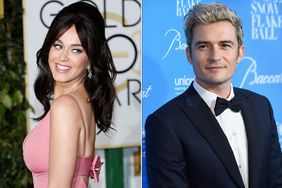 Katy Perry and Orlando Bloom Are Planning Holiday Vacation Together: They're 'Happier Than Ever' 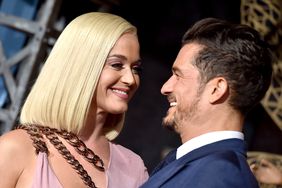 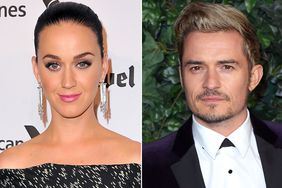 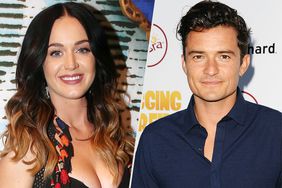 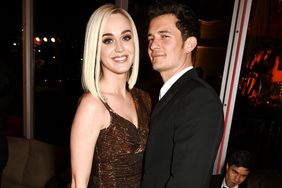 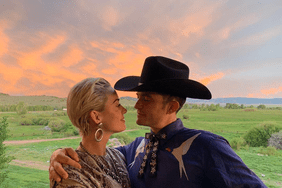 Orlando Bloom and Katy Perry Are 'Slowly Planning Their Wedding' After Moving in Together: Source 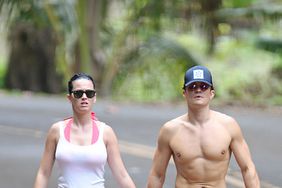