Oprah Winfrey paid a secret visit Sunday to her elite Leadership Academy Girls School in South Africa, which has been embroiled with abuse allegations after a 12-year-old pupil aired claims of misconduct.

“The meeting went well. It took about two hours, and I appreciate that Oprah took time to listen,” the girl’s father told PEOPLE exclusively. The session with Winfrey included him, his wife and their daughter. “Oprah looked beautiful and was so easy to talk to. It went very smoothly.”

The girl had left the school complaining about incidents involving the school’s staff, but her claims did not result in charges against the dorm matron.

Until now, no contact had been made, and the family had not been not invited to an emergency meeting in October, at which Winfrey apologized.

“I am very happy and pleased that Oprah heard our side of the story,” added the father, whose name is not being revealed. “We have closure.”

The meeting, which he described as very emotional, is one of several Winfrey had throughout the day. “I think they are planning new rules and staff for the school,” he said, expressing happiness that his daughter will return to complete eighth grade there. (The academy is located in Henley-on-Klip, south of Johannesburg.)

“I am so excited because we were invited to the end-of-year school party, which will be on Tuesday,” the father said. “The other pupils and families knew about the party, but we were never told. So it was a big surprise for us when Oprah asked us to join the party.”

The concerned father also said that his daughter will receive counseling and support, as did other students who were abused. The therapy, he said, “will be organized by the school.”

He added, “I am happy because at last we had a chance to speak. Oprah resolved everything.” 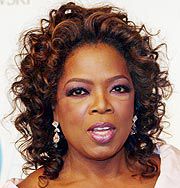 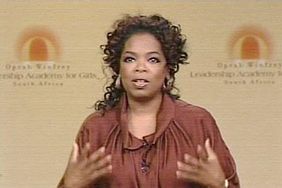 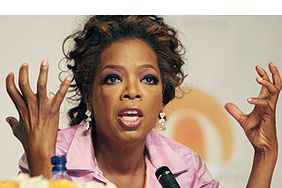 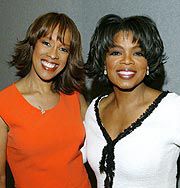 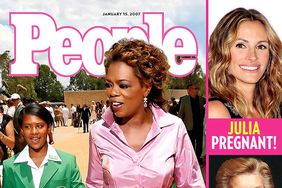