"They had a limited number of people that they could invite," Winfrey says. "I was not one of the invitees"

Tom Cruise may have famously jumped on Oprah Winfrey’s couch to declare his love for Katie Holmes, but Winfrey won’t be at his wedding in Italy Saturday.

“It’s not that I’m not going,” Winfrey tells Extra’s AJ Calloway in a segment to air on Tuesday. “It’s that they had a limited number of people that they could invite. I was not one of the invitees. That’s fine. I don’t get invited to everyone’s wedding. I don’t invite them to everything I do. But I wish them the best.”

She continues, “I have a great deal of regard for their relationship and so I’m trying to think of what to get them.”

Asked what she’ll get the couple, she says, “I don’t know! I was thinking I’m easier (to shop for) – you can get me a bubble bath I’m okay – but I don’t know what to give them.” 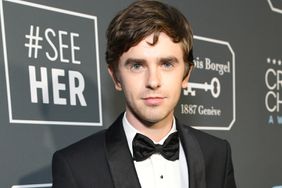 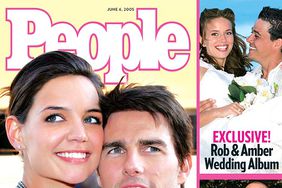 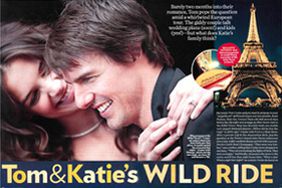 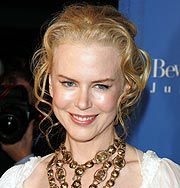