. . . in 1958, handsome Hollywood hero Tyrone Power, at the age of 44, was stricken with a fatal heart attack on camera while dueling with George Sanders during the filming of “Solomon and Sheba.” The whole picture had to be scrapped and re-shot with Yul Brynner in the Power role. (Ironically, Power’s last finished film was a volunteer bit in a promo for the American Heart Association.) Or so cites film historian Harry Haun in his fascinating new book, “The Cinematic Century: An Intimate Diary of America’s Affair with the Movies.” Also on Nov. 15 (in 1936): Katharine Hepburn lost her lover, agent Leland Hayward, to rival actress Margaret Sullavan. And, notes Haun, Kate cried. 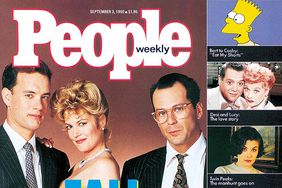 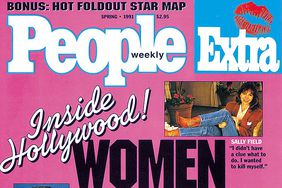 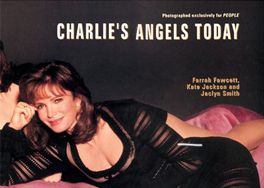 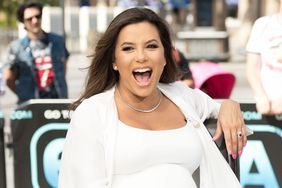 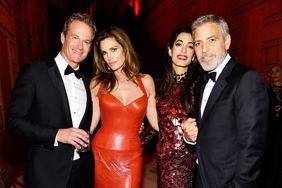