The House, M.D. star and the Italian prince have been living apart for some time

It’s over for Olivia Wilde and her husband Tao Ruspoli.

The House M.D. actress and her husband have mutually agreed to separate after eight years of marriage, PEOPLE has learned.

“They have been living apart after trying for quite some time to make their relationship work,” says a source.

Wilde, 26, eloped with Ruspoli, 35, an Italian prince whose family owns Rome’s Palazzo Ruspoli, when she was 18 years old.

The actress most recently starred in Tron: Legacy and will next be seen in Cowboys & Aliens and The Change Up.

Wilde’s rep confirmed the separation but no other information was available. 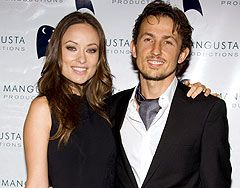 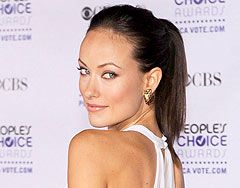 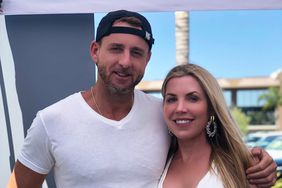 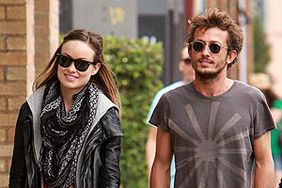 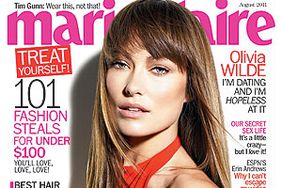 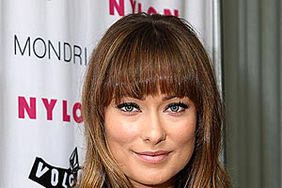 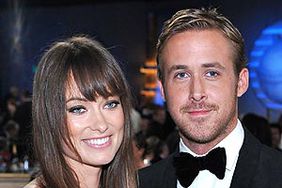 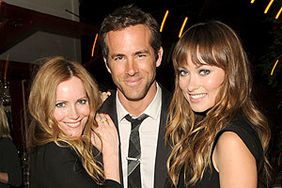