Olivia Newton-John is suing Universal Music Group Inc. over royalties from the soundtrack to the 1978 movie Grease, in which she played the virginal Sandy opposite John Travolta’s bad boy Danny.

Newton-John’s attorney, John Mason, told the Associated Press that the company paid the Australian actress-singer, 58, some royalties, but failed to make other contractual payments.

In a statement Tuesday, Universal said, “The lawsuit is without merit and, at the appropriate time, we expect that the court will dismiss it.”

Newton’s John’s most recent album, September’s Grace and Gratitude, came after the one-year anniversary of her boyfriend Patrick McDermott’s disappearance at sea.

“It’s been a difficult year and this music I’ve been creating has really been part of my healing,” she told PEOPLE. “The whole CD is a spiritual type of journey.” 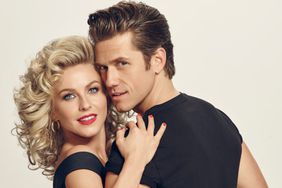 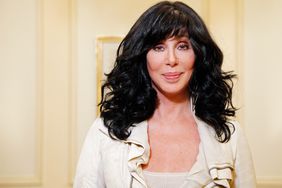 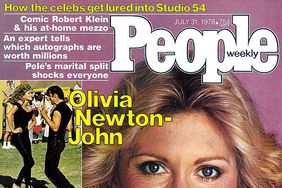 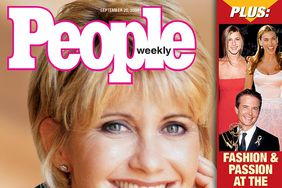