Only the bride and groom attended the Incan spiritual ceremony held on a mountaintop outside of Peru on June 21. The couple then returned to the U.S. and made their union legal with a beachfront wedding in Florida’s Jupiter Island on June 30.

The newlyweds kept their nuptials hush-hush until a 4th of July barbeque held at the singer’s Malibu home, where Newton-John, 59, surprised their guests with the good news.

Newton-John and Easterling, 56, founder of the Jupiter, Fla.-based Amazon Herb Company, met through a friend more than 15 years ago but only became romantically involved last year.

Click here to see a gallery of Olivia Newton-John covers on PEOPLE! 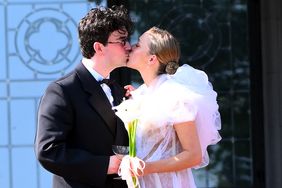 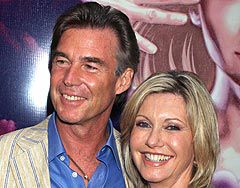 Olivia Newton-John: Why My Wedding Was a Secret