Donya Fiorentino, wife of actor Gary Oldman, has filed court papers seeking an end to their four-year marriage due to irreconcilable differences. The necessary documents were filed on Friday, the same day they separated, says the Associated Press. The Oldmans have two sons together, Charlie, 2 and Gulliver, 3. The 43-year-old actor, who was nominated for his supporting role in last year’s “The Contender,” also has another son from a previous marriage, to actress Lesley Manville. He also was married to Uma Thurman from 1990-92. 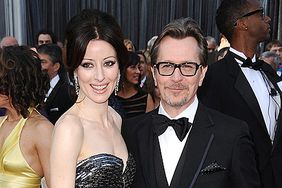 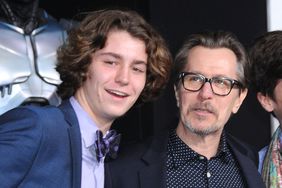 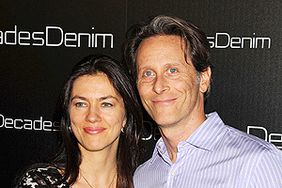 Steven Weber of 'Wings' Getting Divorced 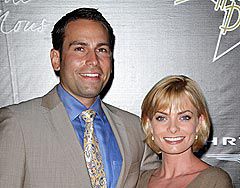