From the stadium to the ice cream parlor, see how the stars – Kate Hudson! Taylor Swift! Brad Pitt! – take a day off from the set and stage

By Brian Orloff
Trending Videos
01 of 10

Just call her the Yankees' good luck charm! Days before the World Series began, Kate Hudson cheers beau Alex Rodriguez and his team on to victory at Yankee Stadium in New York.

She's been filming a commercial for the Band Hero video game and hanging close to Taylor Lautner – but Taylor Swift still makes time for two essentials: her BFF Selena Gomez and a delicious frozen yogurt stop in Encino, Calif., Tuesday.

She's shooting The A-Team in Vancouver but Jessica Biel is happy to entertain a special guest off set – boyfriend Justin Timberlake – with lunch at vegetarian eatery The Naam followed by a stroll.

After visiting Syria on a goodwill mission with Angelina Jolie earlier this month, Brad Pitt zooms back into Hollywood life with a ride around town on his motorcycle last Saturday.

After enjoying a very public dinner date with Eddie Cibrian a few days earlier, LeAnn Rimes stocks up on her home essentials – in bulk! – in Calabasas, Calif.

David Beckham takes a time out from the soccer field to catch a little action courtside at a hometown showdown game between the Los Angeles Lakers and the Los Angeles Clippers.

Guess who's getting into the Halloween spirit? Gavin Rossdale shows son Zuma, 1, the seasonal sights at West Hollywood's Mr. Bones Pumpkin Patch during a fun visit with wife Gwen Stefani and 3-year-old son Kingston (not pictured) on Tuesday.

PLAYING AT THE PARK

In between film projects, Michelle Williams is content to play hands-on mom during a playdate with 4-year-old daughter Matilda at a New York park last Sunday.

When not rehearsing for her next dance performance, Kelly Osbourne exercises her vocal chops – with the help of a decadent candy bar! – alongside DWTS pro Derek Hough at her 25th birthday celebration at h.wood lounge in Hollywood.

Orlando Bloom finds himself on doggie duty, hanging out with girlfriend Miranda Kerr's pet pup Frankie, while out and about in West Hollywood. 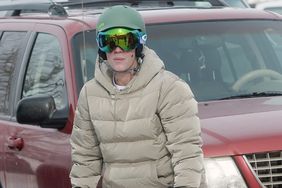 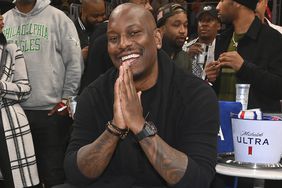 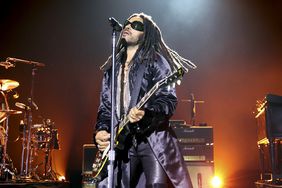 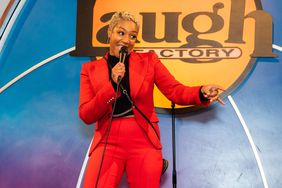 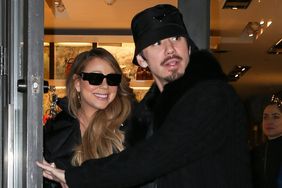 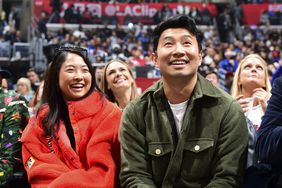 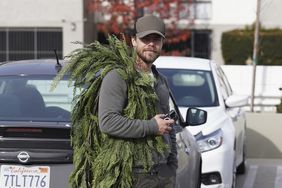 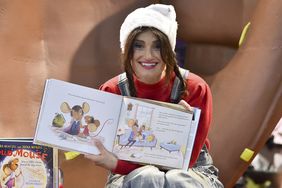 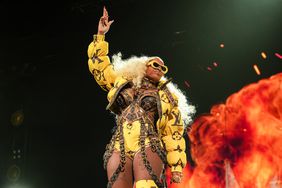 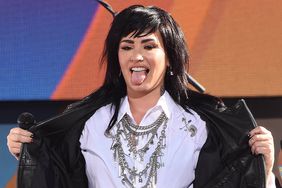 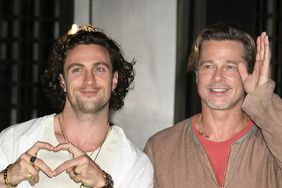