Nadya Suleman questions the motives behind the free childcare service

Nadya Suleman essentially said “thanks, but no thanks” to the non-profit group Angels in Waiting Monday when the octuplets’ mother informed them that their free-of-charge infant-care services were no longer needed.

“It was a poor fit from the start,” says Jeff Czech, Suleman’s attorney and spokesman.

Suleman, explains Czech, could never quite shake the fact that attorney Gloria Allred, who was responsible for pairing Angels with Suleman, initially filed a complaint with Child Protective Services about the mother of 14. Allred later threatened that, without proper nursing care, Suleman’s children might be doled out to foster homes.

According to Czech, “Suleman felt uncomfortable by some of the things that Gloria Allred said, starting with her complaint to CPS.”

On Monday afternoon, Angels treasurer Jackie Peebles said there had been a bit of tumult at the Suleman house over the past few days, and that Allred and Czech had been discussing the organization’s role in caring for Suleman’s infants – but she was clearly caught off-guard by news reports that Angels had been fired.

“I haven’t heard anything,” she tells PEOPLE. “I’m really surprised.”

So, who will take care of Suleman’s four newborn infants released last week from Kaiser Permanente Medical Center? Suleman has hired several teams of nannies, whom she – and several nurses from Kaiser – have been training.

“She’s using nannies that she’s paid for, and everyone is doing great,” Czech says. 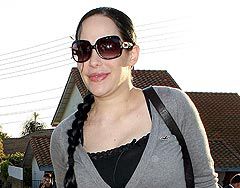 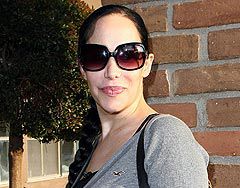 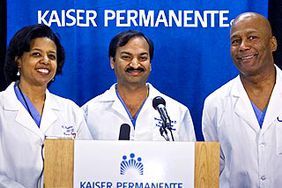