These are the ladies who heist.

News broke in October that an all-female version of Ocean’s Eleven led by Sandra Bullock was in the works, and Entertainment Weekly has learned that Warner Bros. is closing in on its principal cast for the project, titled Ocean’s Eight.

The film, helmed by The Hunger Games director Gary Ross, will continue the Ocean’s Eleven trilogy, which starred George Clooney and Brad Pitt and was directed by Steven Soderbergh.

“It’s a pretty similar tone,” Ross told Slashfilm this summer. “You know, Steven Soderbergh and I are incredibly close friends, and we would not have done this if we weren’t. I don’t think he would’ve wanted anyone to do it if we weren’t. This is very much an extension and a continuation.”

Earlier this year, Bonham Carter told EW that she wasn’t officially on board yet, but had read the screenplay (written by Ross and Olivia Milch) and was a fan.

VIDEO: Sandra Bullock on the Story Behind Her Oscar Dress

“It’s a really good script – but I still don’t know if I’m going to be in it,” she explained in June. “But it’s a great script, and it’s great for women. Just hilarious.”

Production on the new film is scheduled to begin in October in New York. 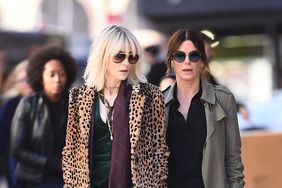 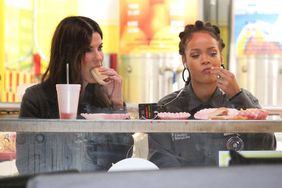 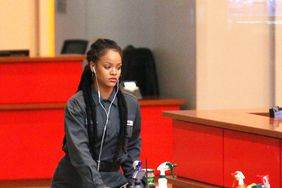 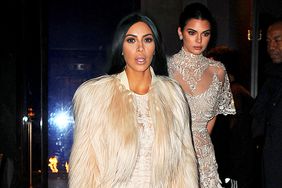 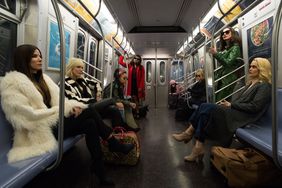 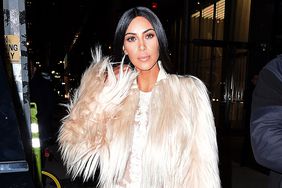 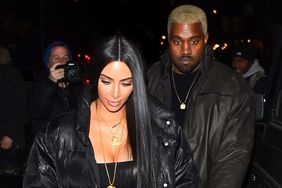 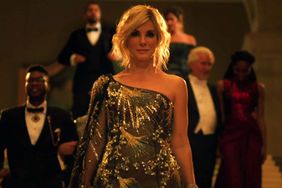 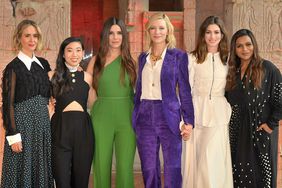 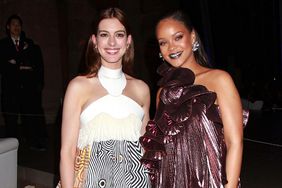 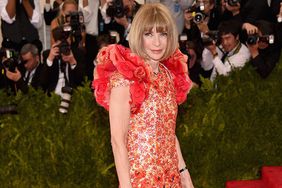 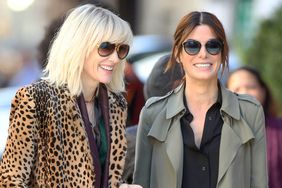 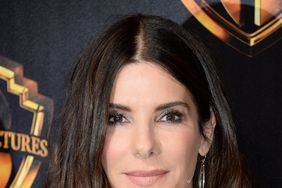