The brain of Iris Murdoch, the British novelist and philosopher who died of Alzheimer’s disease in February, has been preserved at Addenbrooke Hospital in Cambridge and will be used for medical research, her husband said. John Bayley, a former English Literature professor at Oxford University (who has written a book about the deterioration of his wife’s brilliant mind), said she had always wanted her body to be used for medical science. The brain was removed before Murdoch, 79, was cremated. Among Murdoch’s 26 novels was “A Severed Head.” 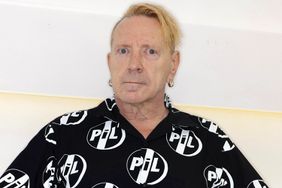 Brain Drain Boon for the U.s.

Now There's a New Murdoch in the World of Publishing—Rupert's Novelist Wife, Anna