Nina Dobrev and Scott Eastwood Are Spending Time Together: 'They're Flirty,' Says a Source

The duo were spotted at Neon Carnival together over Coachella weekend

The former Vampire Diaries star, 27, has been casually hanging out with actor Scott Eastwood, 30, a source tells PEOPLE exclusively.

“They’re flirty and have been spending some time together,” says the source, who adds that it’s “not serious.”

Dobrev – who split from actor Austin Stowell earlier this year – have been friends for a while. “Great night on the town with these ladies after Teen Choice awards. Until next time @ritaora and @ninadobrev,” the actor posted on his Instagram last year.

On Saturday, the duo were spotted partying together at Neon Carnival (sponsored by Levi’s, Re/Done and Tequila Don Julio) with friends including Derek Hough and Josh Hutcherson.

“They were all in great spirits and had a blast dancing together,” says an onlooker. 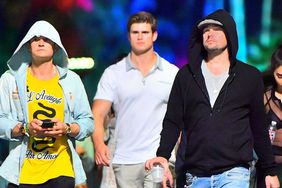 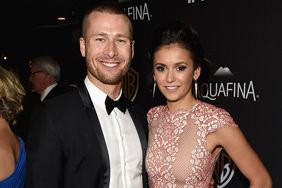 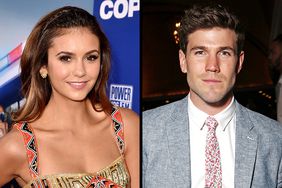 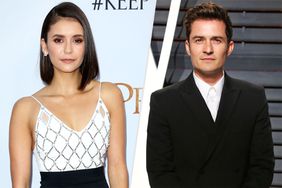 Nina Dobrev and Orlando Bloom Are Hanging Out Romantically but It's 'Super Casual,' Says Source