Nicole Richie was rear-ended by paparazzi in Beverly Hills on Monday and was expected to seek medical attention, police tell PEOPLE.

“Ms. Richie was driving with a passenger around 2 p.m. when she was struck by two photographers driving in one vehicle behind her,” said Lt. Tony Lee of the Beverly Hills Police. “She complained of pain … Her car sustained moderate damage. No paramedics were called to the scene.”

He added: “She told officers she was going to seek her own medical treatment, so it’s unknown if she’s headed to a hospital or not.”

Richie’s two children were not in the vehicle, but their uncle, Benji Madden, arrived on the scene to help out. 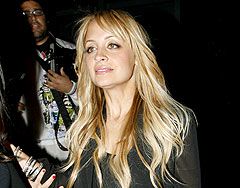 Nicole Richie Gets Visit from Mom After Car Accident 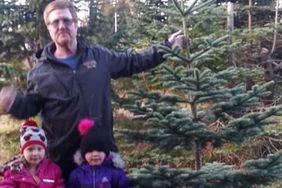