Jessica Simpson and Nick Lachey felt some sadness when their divorce was finalized June 30, say friends of the former Newlyweds. Still, a source close to Simpson tells PEOPLE, “Both of them have moved on.”

A few days earlier, on July 1, Simpson, 26, headed to Southampton s Pink Elephant club, where she spent almost an hour laughing in a private cabana with Scrubs star Zach Braff at a party for Kritik Clothing.

“Life goes on,” Simpson’s pal tells PEOPLE. “She’s not going to be hiding.” 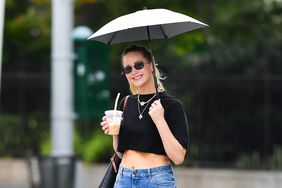