Nick Lachey: I Want to Be a Dad

Having kids is "what I look forward to more than anything else," says Lachey

Only a day after Nick Lachey and Vanessa Minnillo were getting physical – dancing and kissing – at the Manhattan club Butter, the hunky singer was on TV discussing children – and how eagerly he anticipates having them.

“I’d like to believe I’ll have a family and have kids of my own,” Lachey told Extra in an interview that aired Tuesday. “For me, it’s what I look forward to more than anything else.”

As for whether that future family includes Minnillo, Lachey would only say: “She’s a great friend. I’ll leave it at that.”

After laying his life bare when he and his now ex-wife, Jessica Simpson, starred in their MTV reality show Newlyweds, Lachey says, when it comes to relationship revelations, “That’s the one thing I learned, that’s a part of my life I’m going to keep private from now on, and we’ll leave it up to everyone’s imagination.”

Not that he was entirely coy about discussing Simpson, whose new album A Public Affair, hits stores Aug. 29. (Lachey’s What’s Left of Me, which he has been promoting heavily, has so far passed the 500,000 sales mark.)

“I’m a huge fan of hers, I always have been,” he says. “I wish her nothing but the best with everything she does in life including her singing career. She deserves every bit of success she’s had.”

As for his own life, he admits, “What I’ve learned to do is try to ignore the stuff being said. You can’t change it or stop it from happening, so worry about the things you can control. Live your life the best way you know how.” 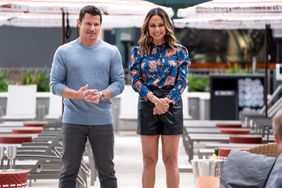 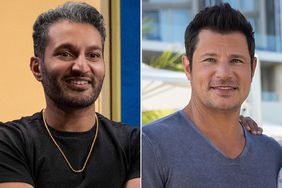 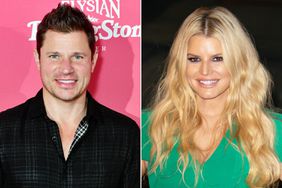 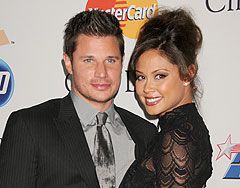 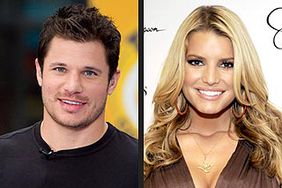 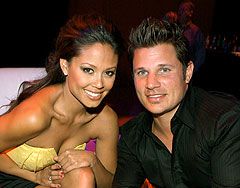