Giuliana Rancic: How I'm Ringing in the New Year

It was just a year ago that Giuliana Rancic sat down with her husband Bill to write their New Year’s resolutions for 2011.

Her goal was one many people make when a new year is on the horizon, she says. In 2011, she vowed, she would eat less dessert.

“What a dumb resolution, now that I think about it,” the red carpet host, 37, tells PEOPLE. “But it’s not until you’re dealt a hand that is so incredibly hard and scary that your priorities shift completely.”

That was before she discovered she had breast cancer and before she underwent two procedures – most recently, a double mastectomy – in what would become a fight for her life.

“What a difference a year makes,” Bill Rancic, 40, whom the E! host praises for staying by her side in this tough time, tells PEOPLE. “Our goal is to really live in the present – to enjoy life.”

The couple, who played hosts at the NIVEA Kiss Stage on New Year’s Eve in New York’s Times Square, say they’re getting a head-start on their goal.

“It’s definitely hard to do,” she says. “But it’s a resolution for us.”

These days, Giuliana Rancic measures time in the days that have passed since Dec. 13.

That was the day she underwent a double mastectomy and reconstructive surgery, which “was a success,” she says. Now, every day is a new “baby step,” she says. “Every day, I’m able to do something new that I wasn’t able to do before.”

Day No. 17, Friday, was the day she got out of bed by herself. “That was exciting,” she says, “because for 17 days, day and night and during naps during the day, Bill literally has had to set me down into bed and lift me up.”

And as she continues to heal, she says she still can’t put on a seatbelt without the help of her husband, who calls her, affectionately, “my little marine.”

“It’s been a tough couple of weeks, but I’m getting stronger every day,” the TV personality, who was back on set at E! News just two weeks after surgery, says. “There was definitely a lot of pain involved and I would think to myself, ‘This too shall pass.’ ”

“I just kept saying that over and over in my head,” she says. “And you know what? It does.” 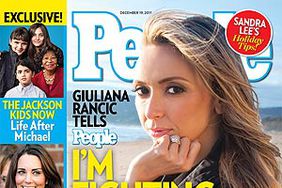 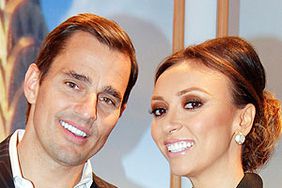 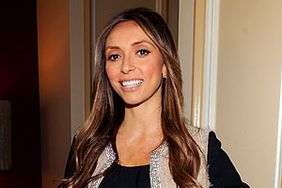 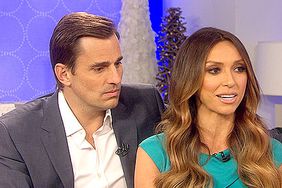 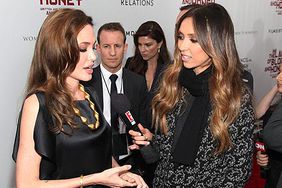 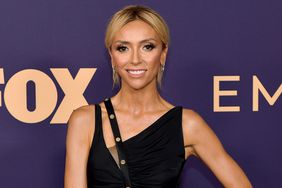 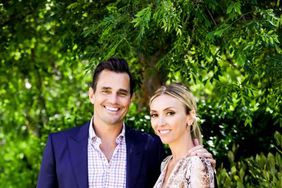