Jordan and Jonathan Knight, Joey McIntyre, Donnie Wahlberg and Danny Wood are back together

After months of speculation and rumor, the Kids are coming back. A well-placed source tells PEOPLE exclusively that New Kids On The Block are indeed getting back together.

The band’s Web site, www.nkotb.com, which had been dormant, is now back up and running in anticipation of the official announcement, which the source says will be made in the next few weeks.

The site currently features a television graphic with a fuzzy, flickering photos of NKOTB in their heyday, and a link inviting fans to sign up for info.

The boy band, which made legions of tweens swoon in the early ’90s, selling more than 50 million albums, became a worldwide phenomenon before calling it quits in 1994. 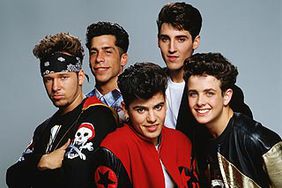 New Kids on the Block to Appear on 'Today' Show 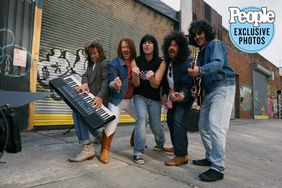 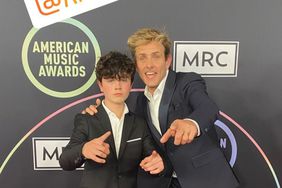 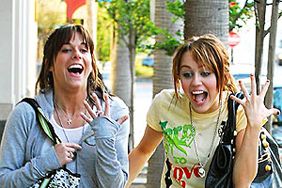 Watch New Kids on the Block Perform on the 'Today' Show 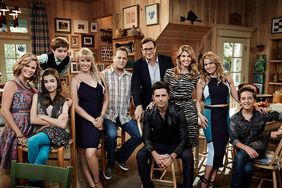 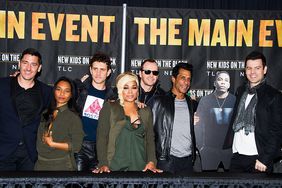 Holy Flashback! New Kids on the Block to Tour with TLC and Nelly – See the Mashup! 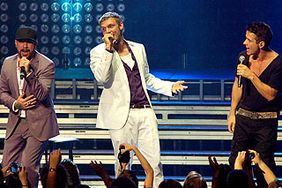