Nelsan Ellis will be laid to rest in his home state of Illinois on July 21.

The Ellis family announced a public viewing for the True Blood actor is scheduled from 6 – 9 p.m. at Leak and Sons Funeral Home, as reported by The Hollywood Reporter. The funeral will be held the following day on July 22 at Holy Temple Cathedral.

Ellis struggled with drug and alcohol abuse for years before he died on July 8 due to heart failure complications at the age of 39.

As Lafayette, the sassafras cook at Merlotte’s Bar and Grill, Ellis was one of the cast members who stayed with True Blood up until the final season, which capped in 2014. Several costars have since taken to social media to honor the late actor.

Memorial donations may be made to the Nelsan Ellis Foundation. Flowers and gifts may be sent to Leak & Sons Funeral Home. 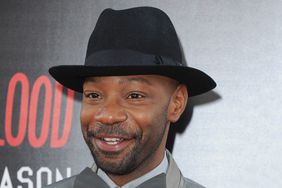 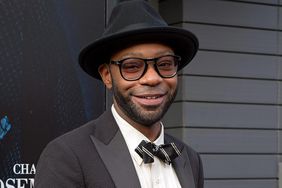 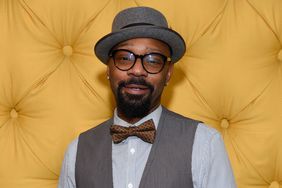