The "Promiscuous" singer will wed Demo Castellon, who worked on her album Loose

Their close friend, music producer Timbaland, gave a one-word reply when asked if the engagement was true: “Yes.”

The British Columbia-born Furtado, 28, told Blender in July 2006 she had a “secret boyfriend” of eight months, adding: “I just don’t really talk about it. It’s nobody famous or anything.”

Furtado has a daughter, Nevis, 3, with DJ and producer Jasper “Lil’ Jaz” Gahunia. She and Gahunia split in 2005 after four years together, but Furtado told Blender: “We’re fully active co-parents and really close friends.”

Asked why the two had never married, Furtado said, “I’m kind of modern. I don’t really live by society’s standards. Maybe in the next five years I’ll get married, have more kids. One grandmother had eight kids, the other had 10. If I have that many kids, then I would need a hubby.”

Furtado, who speaks Spanish and Portuguese and is currently recording her first Latin album, pulled off a clean sweep of Canada’s Juno music awards in April. Nominated in five categories, she won every one – including album of the year.

The engagement was first reported by Perezhilton.com. 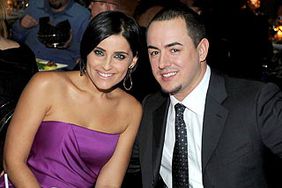 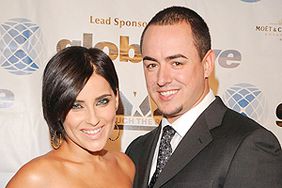 Nelly Furtado: Working with My Husband Is a 'Healthy Tension' 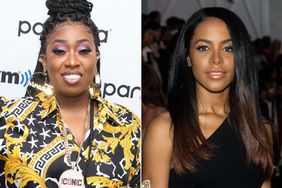