Watch This Competitive Eater (and Model) Devour a 5-Lb. Burrito in Under 5 Minutes (VIDEO)

Nela Zisser is a competitive eater from New Zealand. She’s also a fashion model and former Miss Earth New Zealand, which seems a little unfair, but whatever, that’s life, some people are just better.

Anyway, Zisser recently uploaded a video of herself eating a 2.2-lb. burrito in under two minutes, and it has nearly 600,000 views – so apparently the next logical step was to devour 5 lbs. of burrito in under five minutes.

It’s an act of violence, discipline and personal achievement that we feel bests the disappointment of that Pacquiao-Mayweather fight a few weeks back. Well done, Nela. 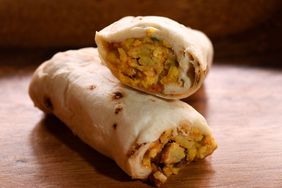 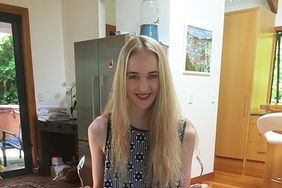 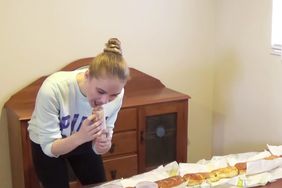