You’ve sung it at countless weddings (“So good! So good! So good!”), and now Neil Diamond has finally revealed the real-life woman who inspired his song “Sweet Caroline.” And the lucky woman was… President John F. Kennedy’s daughter Caroline.

“I’ve never discussed it with anybody before – intentionally,” the 66-year-old singer-songwriter tells the Associated Press. “I thought maybe I would tell it to Caroline when I met her someday.” He did just that, performing the song via satellite at Caroline Kennedy’s 50th birthday party.

Diamond said he got the idea when he came upon an “innocent, wonderful” picture of Caroline in a magazine. “I’m happy to have gotten it off my chest and to have expressed it to Caroline. I thought she might be embarrassed, but she seemed to be struck by it and really, really happy.” 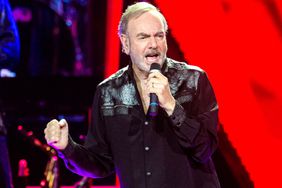 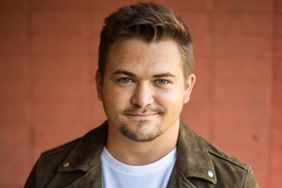 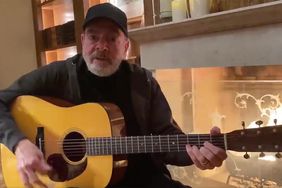 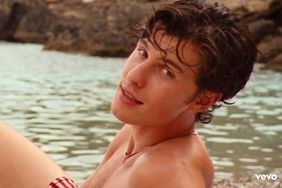 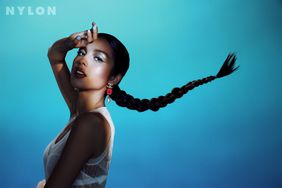