They tied the knot in New York on Friday

The network’s chief foreign correspondent confirmed the happy news in a Tweet, writing, “So happy. Just got married! To @MaryKForrest. My longtime love and girlfriend.”

The New York Post reports that the couple, who met five years ago when Forrest was a producer on Martha Stewart’s show and Engel, 41, appeared as a guest, tied the knot at City Hall.

They are planning to throw a small cocktail reception for close friends and family next week.

Engel and his new wife are reportedly expecting their first child, a boy, in the fall. 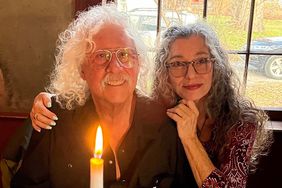 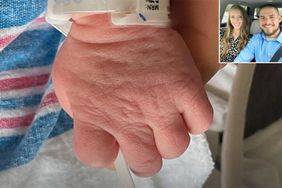 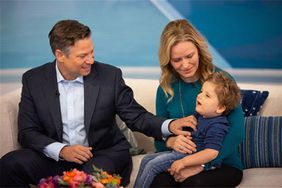 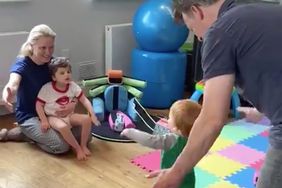 Richard Engel's Younger Son, 1, Takes His First Steps as Big Brother Henry Is 'Cheering' Him On 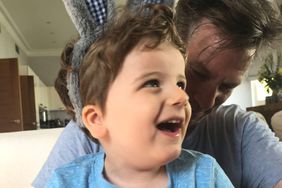 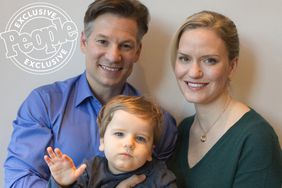